The early signing period began this morning, and Michigan State has scored the first big recruiting win of the day. Keyshawn Blackstock, one of the top offensive linemen in the class of 2023 has signed his letter of intent to play for the Spartans.

Blackstock broke the news of his commitment on Twitter:

While he technically plays left tackle, he is the No. 1 ranked interior offensive line prospect in his class, second overall in the state of Georgia and No. 8 nationally.

Blackstock (6-foot-5, 315 pounds) was an incredibly popular recruit. The first college team to make an offer was the Georgia Southern Eagles back on September 7. Since then Blackstock has gotten 45 other offers, including Auburn, South Carolina, Tennessee and USC. According to On3’s prediction model, Oregon had been the favorite to land him.

Michigan State’s 2023 recruiting class now ranks No. 24 in the country. 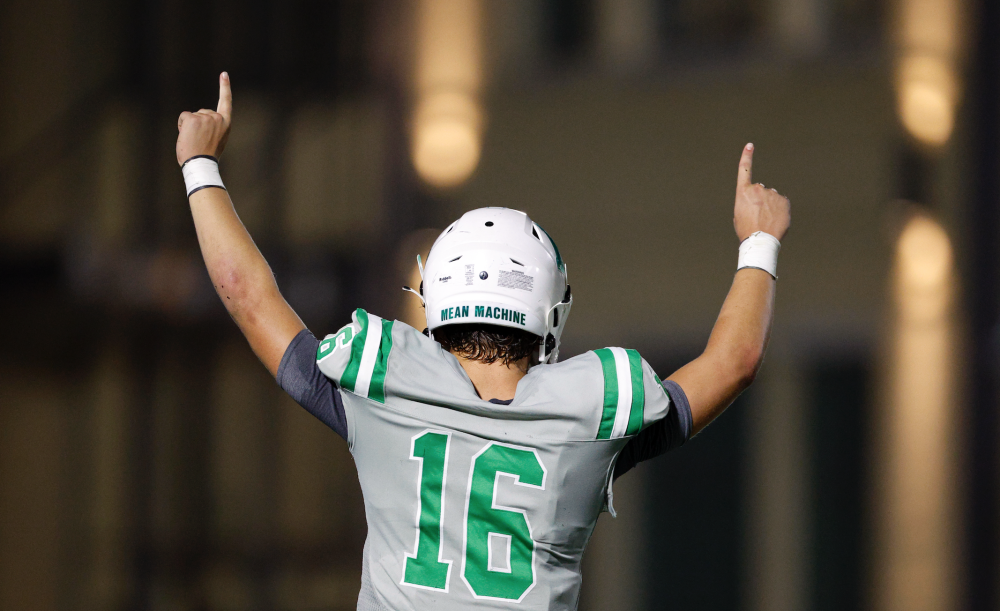 Every Horror Reference in ‘Multiverse of Madness’

All About His 3 Marriages – Hollywood Life

Latest news on Russia and the war in Ukraine

What Is Cybersecurity? – eLearning Industry

The Best 2023 Planners to Keep You Organized and Help You Reach Your Goals!