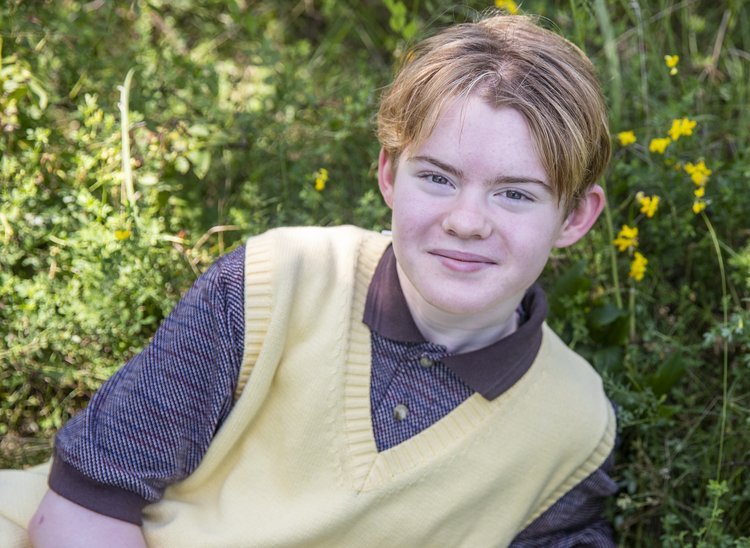 A lot of folks in the religious world don’t know quite what to do with the trans movement. The holy writings of the monotheistic religions have nothing that directly address transsexuality, so it’s been a rough go for many clergy. However, Pope Francis has made some strong statements, which journalists seem to have forgotten.

When in doubt, religious authorities have likened it to homosexuality -– about which there is plenty of commentary in biblical writings and the Quran — but the shoe doesn’t completely fit. Nevertheless, media coverage has engaged transexuals as another sexual minority about whom traditional religious believers will eventually see the light and change their doctrines.

What’s ignored are deep questions on the nature of the creation and male- and femaleness being at the basis of one’s being, as opposed to the current “assigned at birth” term that implies that sex is more a social construct than a biological fact. DNA? That isn’t relevant for many.

If you’re going to write a story on religion and the gender wars, you need the theological chops to understand that for the major world religions the division of humanity into two sexes: male and female, goes to the beginning of creation and how this is a non-negotiable for several religions.

A story in the Washington Post that ran several weeks ago — “Transgender or devoutly Christian? An Iowa teen refuses to choose” — ignores that fact and debates about it. It’s also appropriate to ask: Is this a “news story,” a work of “analysis” or an editorial that openly argues one point of view, while ignoring others?

It is about an 18-year-old girl who now calls herself “Sid,” and presents as a boy. As the story opens, Sid and her family are listening to a sermon on YouTube.

People misgendered Sid at work, and teenagers posted mean comments on the TikTok page where he lip-syncs to “Pumped Up Kicks” and other pop songs. Even some of his fellow Christians were becoming more intolerant. Nearly 70 percent of White evangelicals think society has gone too far in accepting trans people, according to data the Pew Research Center released in the summer. That’s up from 61 percent five years ago.

“But Jesus was determined,” the pastor said. “He loves these people that will end up rejecting him. … Let’s have a prayer, shall we?”

Sid closed his eyes. He knew people thought you couldn’t be both Christian and trans, but as the country grew more divided, he found himself growing deeper in his faith. Maybe, he thought, he could do what Jesus had. He could move forward bravely in the face of danger, refuse to stop loving and spread a message of hope.

The story continues in that vein, chronicling the brave teenager who decides she’s trans at the age of 12.

Her family joins a Methodist church a year later. This is where the topic of sexuality, scripture and Christian tradition is openly addressed.

Occasionally, someone at church described homosexuality as a sin, but Sid’s parents didn’t agree with them. The Highs are the kind of Christians who dig into etymologies and Greek translations, and the longer they studied Leviticus and Corinthians, the more they believed that translators had misinterpreted words to turn scriptures into weapons.

That’s a pretty big dig at Jewish and Christian scholars whose knowledge of Hebrew and Greek is no doubt far greater than that of Sid’s parents. At this point, the reporter might have tried calling some of those scholars (they are easy to find if you try a journalistic tool known as ProfNet).

Once again, journalists would find a wide variety of viewpoints out there. The journalism goal here, of course, is letting readers know — while being accurate and fair — what scholars and believers in these various camps think and the evidence that they cite. It’s complex.

But this kind of informed input might have damaged the locked-tight narrative in this lengthy piece on the six-year journey of a teen who gradually learns that God loves her/him no matter what, including a nasty female Methodist pastor who suggests Sid might be heading for hell.

I want to insert here that this kid seems to be an amazing person who has risen above her detractors and has taken on the thankless task of being true to a faith whose practitioners have often rejected her. This post isn’t a critique about Sid or her/his journey..

What I have a problem with is propaganda disguised as journalism. Again: Is this a news story or not? It is possible to cover both sides of this debate, as did today’s National Post story on how Canadian schools are helping students go trans without their parents’ knowledge. Yes, you read that right.

As for the Washington Post story, I kept on reading it until one sentence stopped me cold.

The deeper Sid grew in his faith, the more he realized he’d been right about himself at 12. God had given him a boy soul, and if he wanted to live an honest life, he had to come out again.

Sid has autism, and sometimes it feels easier to lay his thoughts out in writing, so he worked his message out on Google Docs one afternoon in March 2021. He was 17.

Did the reporter have a clue about that important factoid? Autistic kids are three to six times as likely to struggle with gender dysphoria than neurotypical kids.

Autism -– and I have a daughter whose many diagnoses include that condition -– is a major brain dysfunction. If the brain is not recognizing certain sensory patterns, experiences major lapses in memory function, is not able to express empathy and has massive deficits in many other areas, just maybe that affects their sense of being fully male or female?

ADDING MULTIMEDIA AMTD IDEA Group, through AMTD Digital and L’Officiel SAS Inc, announce the inauguration of Their Official and Long-Term Partnership with The Sandbox

ADDING MULTIMEDIA AMTD IDEA Group, through AMTD Digital and L’Officiel SAS Inc, announce the inauguration of Their Official and Long-Term Partnership with The Sandbox

Pay transparency: Should you post your salary on LinkedIn? Experts advise caution

Jason Segel & Brett Goldstein Reveal How Shrinking Came To Be

5 Salads Without Lettuce | Cup of Jo