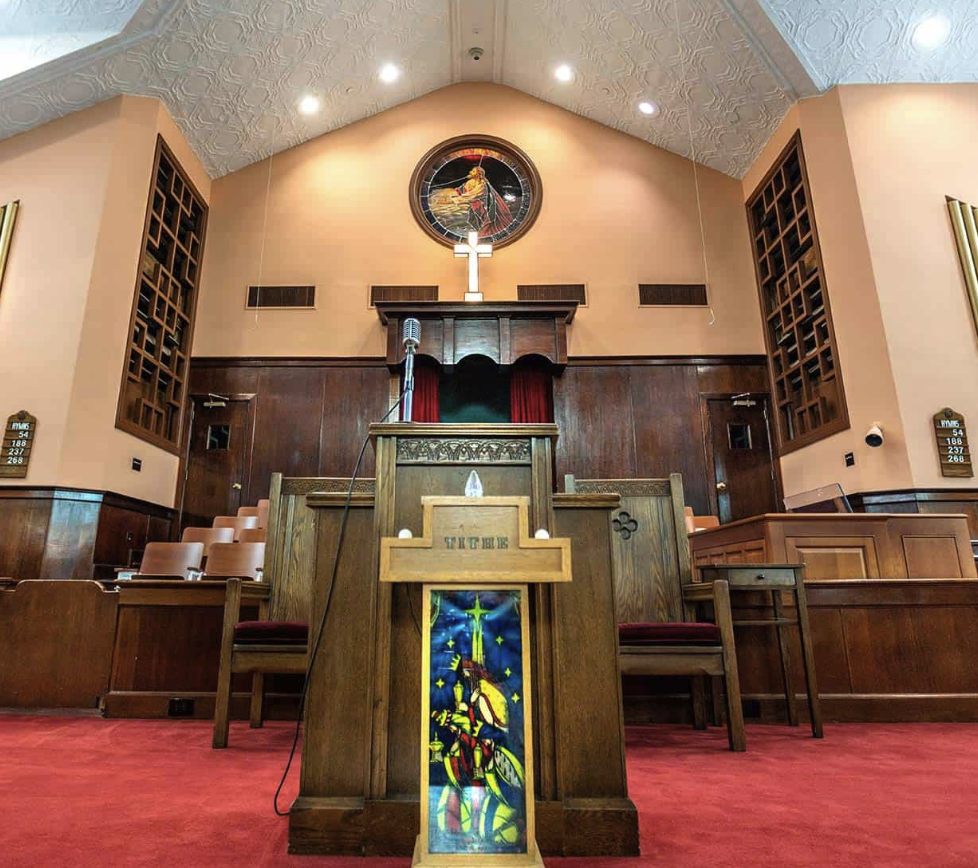 Communications specialists inside the D.C. Beltway — journalists, PR pros, everybody — used to have a game they would play when watching major speeches. Check out the Michael Keaton and Geena Davis flick “Speechless,” about two dueling speechwriters whose romance causes complications.

The goal: Watch the speech and predict the sound bite that would make it into news reports. The key was “buzz,” that mysterious factor linked to quotes — positive or negative — that grab editors and producers and, hurrah, affect whatever political war or horse race was in the headlines.

I offered a variation on this process during this week’s “Crossroads” podcast broadcast (CLICK HERE to tune that in), only I applied it, at first, to the pope.

My editors always thought the most important part of a papal speech was whatever he said that was linked to “real news,” as in American politics. I argued that it helped to figure out what the pope was trying to say to millions of Catholics around the world and this (#TriggerWarning) usually had something to do with faith, worship and, well, Catholicism. You know, Jesus stuff.

The goal in this podcast was to apply this process to the elite press coverage of President Joe Biden’s Sunday morning appearance in the pulpit of the historic Ebenezer Baptist Church in Atlanta, where the Rev. Martin Luther King, Jr., was once pastor. This was, according to most of the mainstream press, a “sermon,” as opposed to a political speech of some kind (click here to read the White House transcript).

As you would imagine, conservative media focused on Biden remarks that may or may not have had some connection to real events or even his own life. Was it accurate, for example, for Biden to say he was active, as a young man, in the Civil Rights Movement and highly influenced by the Black church?

The mainstream press mainly went with political sound-bites, but stressed the ones that contained references to Biden’s liberal Catholic faith, biblical social-justice language or muted jabs at Republicans. In other words, the MSM focused on the messages that Biden wanted to deliver. Hold that thought.

Personally, I thought that the heart of the speech/sermon was found in the following (long) passage. Let’s walk through it and take a few notes:

… The battle for the soul of this nation is perennial. It’s a constant struggle. It’s a constant struggle between hope and fear, kindness and cruelty, justice and injustice against those who traffic in racism, extremism, and insurrection; a battle fought on battlefields and bridges, from courthouses and ballot boxes, to pulpits and protests. And at our best, the American promise wins out.  At our best, we hear and heed the injunctions of the Lord and the whispers of the angels.

The “soul of the nation” is the big idea.

First of all, America has a soul, one defined in generic spiritual terms that, in a Black Baptist church, can include mild Christian imagery. Who wants to destroy that “soul”? That would be Americans who “who traffic in racism, extremism, and insurrection.” That last word, of course, is a reference to Donald Trump and the January 6 attack on the U.S. Capitol.

In this context, there is no need to ask who wants to defend the “soul” of America. Biden came to Atlanta in support of the coalition surrounding this church’s current pastor, Sen. Raphael Gamaliel Warnock.

But I don’t need to tell you that we’re not always at our best. We’re fallible. We fail and fall. But faith and history teaches us that, however dark the night, joy cometh in the morning. (Applause.) And that joy comes with the commandments of Scripture: “Love the Lord thy God with all thy heart, all thy mind, and all thy soul.”  And “Love thy neighbor as thyself.”

Now stop and think about this. We live in the age of fierce and often partisan debates about what is, and what is not, Christian nationalism (click here for Religion News Service summary).

The point of the sermon is that “we” — as in Biden and the faithful in Warnock’s church — are practicing a brand of politics and life rooted in “the commandments of Scripture: ‘Love the Lord thy God with all thy heart, all thy mind, and all thy soul.’  And ‘Love thy neighbor as thyself.’ “ Meanwhile, the other side of the aisle?

The “essence of the American promise”?

Now, try to imagine, oh, Gov. Ron DeSantis — a different Catholic politico — offering a litany of his political and cultural priorities and then speaking precisely these same words. Let’s say that this takes place on a Sunday morning in the pulpit of a massive nondenominational, probably charismatic, church near Orlando, with the pews packed with white, Latino and Black cultural conservatives.

OK, let’s wrap this up with different press takes on the Biden speech. I thought, out of all the stories I looked at, the rather short National Public Radio report had the most appropriate overture:

Joe Biden delivered a sermon on Sunday at Ebenezer Baptist Church in Atlanta, becoming the first sitting president to do so at the church where Martin Luther King Jr. was a pastor.

“I’ve spoken before Parliament, kings, queens, leaders of the world — I’ve been doing this for a long time,” Biden said. “But this is intimidating.”

King served as a pastor of the historic church until his assassination in 1968 at the age of 39. Georgia Sen. Raphael Warnock, who is the church’s current pastor, invited the president to deliver the sermon on what would have been King’s 94th birthday.

“Reverend Dr. Martin Luther King Jr. was a nonviolent warrior for justice, who followed the word, and the way, of his lord and his savior,” Biden said. “On this day of remembrance, we gather at Dr. King’s cherished Ebenezer.”

One question: Under Associated Press style, shouldn’t that have been “the way, of his Lord and his Savior”? Just asking.

Meanwhile, readers seeking all politics, all the time, could turn to (#DUH) USA Today. It sent straight to the red meat for progressive readers:

President Joe Biden took his battle for soul of the nation on Sunday morning to the pulpit of the historic Atlanta church that Martin Luther King Jr. once led.

Biden, at a service on the late civil rights leader’s birthday, drew on King’s legacy and called on Americans to follow the minister’s example in order to “redeem” the country and restore faith in its institutions.

Once again, read the White House text for yourself and play “spot the sound bite.” What did you pick?

Enjoy the podcast and, please, pass it along to others.

INX ANNOUNCES THE LAUNCH OF NEW BOOK, THE INX WAY