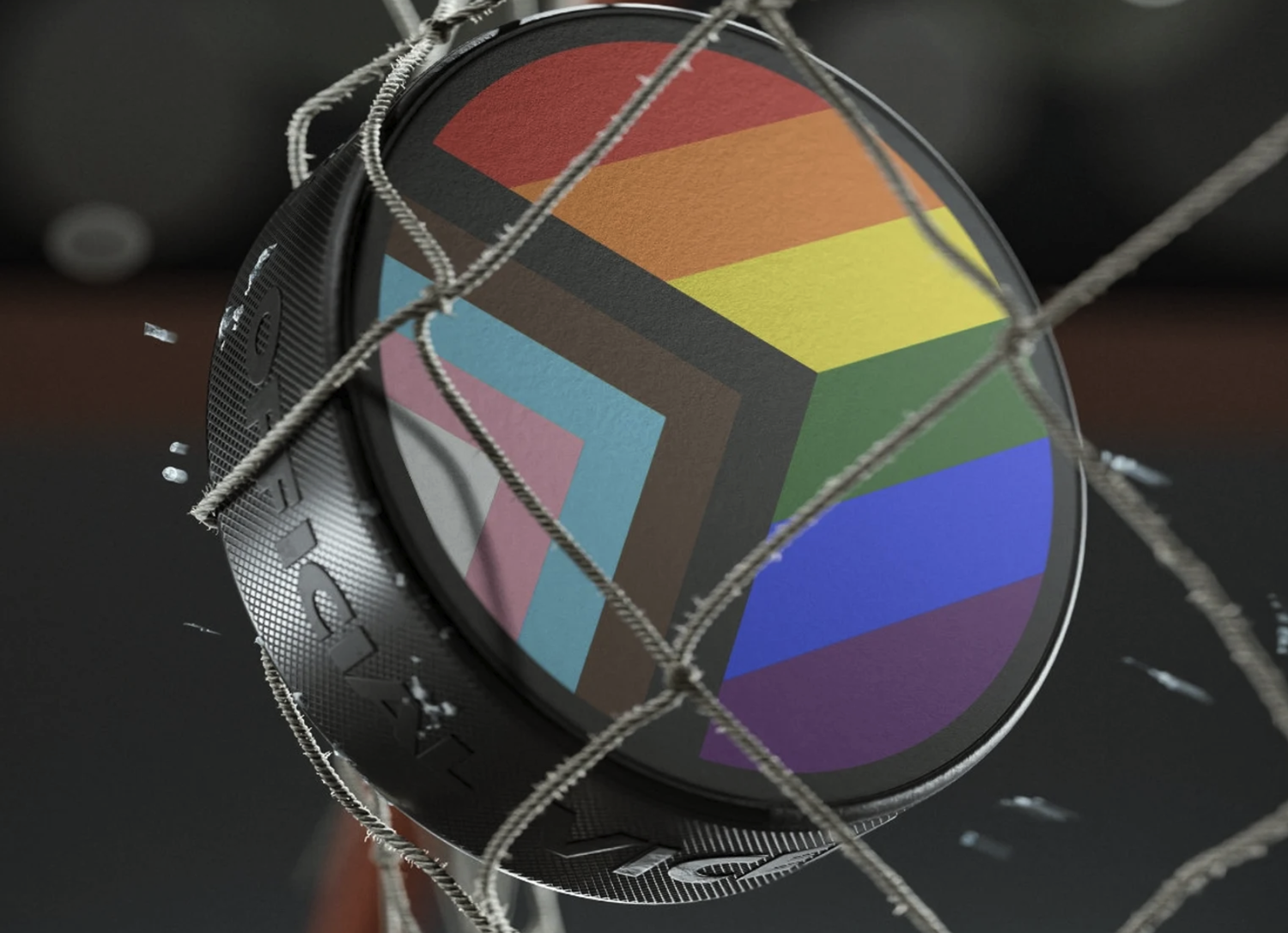 Let’s face it, the Ivan Provorov story had everything that Big Tech-era social warriors could have wanted — Gay Pride, religion, big-time sports, Russia and waves of hot-headed social-media commentary by journalists covering the story.

What it didn’t have, unless I missed it in my reading and search-engine work, was journalists connecting a few dots and spotting a possible role for a true villain — as in Russian ruler Vladimir Putin. Hold that thought.

If you missed this drama, here is the top of the Associated Press story what probably made it into many local newspapers with a headline something like this: “Flyers’ Provorov cites religion for boycott on Pride night.”

Flyers defenseman Ivan Provorov cited his Russian Orthodox religion as the reason he did not participate in pregame warmups when the team wore Pride-themed jerseys and used sticks wrapped in rainbow Pride tape.

The 26-year-old Provorov didn’t take part in the pregame skate with his teammates before their game against Anaheim … , when the Flyers celebrated their annual Pride night in celebration and support of the LGBTQ community. He played nearly 23 minutes in Philadelphia’s 5-2 victory.

“I respect everybody’s choices,” Provorov said after the game. “My choice is to stay true to myself and my religion. That’s all I’m going to say.”

Provorov declined to answer follow-up questions about his decision.

Flyers coach John Tortorella said Provorov “was true to himself and to his religion.”

“It’s one thing I respect about Provy, he’s always true to himself,” Tortorella said.

Laughton said there would be more conversations ahead with Provorov, who moved from Russia to the United States as a teenager. He signed a six-year, $40.5 million contract before the 2019 season and won the Barry Ashbee Trophy as the Flyers’ outstanding defenseman in his rookie season, the youngest Philadelphia player to receive the honor.

Yes, Eastern Orthodoxy (I am a convert to this ancient Christian communion) defends centuries of Christian teachings and tradition when it comes to the sacrament of marriage and all forms of sex outside of marriage. This frequently creates clashes with the ever-evolving doctrines of the Sexual Revolutions.

These clashes draw relatively little ink, in part because Orthodoxy isn’t a major player, yet, in the marketplace of American religion news. However, Putin’s hellish invasion of Ukraine has changed that to some degree. Some of us paid close attention to the religion angles during years of rising tensions linked to NATO and the obvious cultural divide between heavily Russian eastern Ukraine and the very European regions of western Ukraine.

But here is the question: Is this a story about religious beliefs or a young man worried about the safety of his loved ones?

A former student sent me an email noting that “what is completely missing in every article that I’ve read is that Ivan is also Russian. He grew up in Russia, he played for the Russian Olympic Committee, and he has family in Russia. As you know, Putin is a loud critic of LGBTQ rights and passed a law just last month banning the promotion of LGBTQ causes. I’d imagine wearing that jersey would be detrimental if not dangerous to Ivan and his family.”

That’s a good point. Did anyone see a Putin-revenge angle the waves of mainstream news or commentary? I could not come up with a set of search terms that would successfully probed the family angle.

With that hard-news angle missing, readers ended up seeing oh-so typical niche-news coverage in which mainstream journalists “covered” the story and then, in some cases, aired their progressive personal convictions in social media. At that point, conservative media fired back, as usual.