Google developed a common Spatial Audio framework for Android 13 that can be used by all smartphone and headset makers. OnePlus is among the first to support it with the OnePlus Buds Pro 2. The buds launched in China earlier this month and will make their global debut on February 7 alongside the new OnePlus 11 flagship.

Spatial audio uses head tracking built into the buds in order to simulate immersive multi-channel audio, similar to what you may have experienced in the cinema. This works best with content that has multiple sound channels – movies usually, but there are song recordings too.

And if all you have is a plain stereo file, OnePlus says it has an algorithm that will be able to “up-mix” the sound to multiple channels. Besides multimedia, games are a great application for this as it will allow you to hear the direction of in-game sounds.

The OnePlus Buds Pro 2 also support Android’s audio switching tech. This allows them to connect to two devices simultaneously (e.g. your phone and a tablet) and automatically switch to the device that is playing audio, so you won’t have to reach for the Bluetooth settings menu every time you switch from one device to the other. 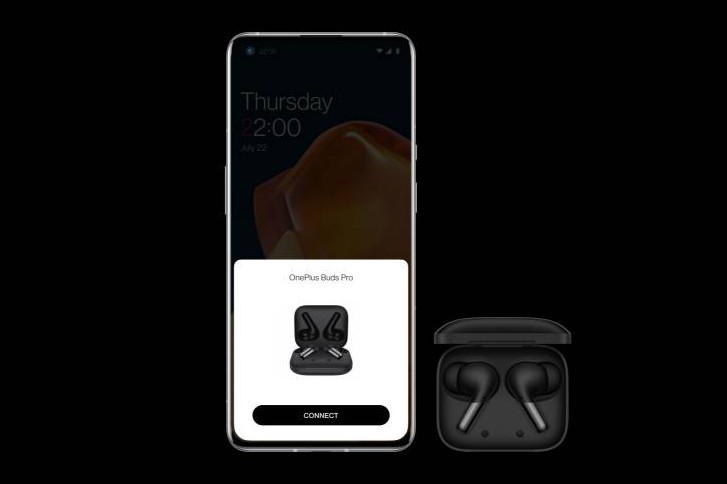 The initial setup will be quick and easy with Android’s Fast Pair – basically, when you open the charging case for the first time, your phone will show a popup that allows one tap pairing. The original OnePlus Buds Pro already support audio switching and Fast Pair.

The best Chromebooks you can buy in 2023

The World’s Farms Are Hooked on Phosphorus. It’s a Problem

The World’s Farms Are Hooked on Phosphorus. It’s a Problem

Is It a Tank or a Flamethrower? Answer: It’s Both