What, precisely, did Pope Francis say about homosexual ‘sin’? — GetReligion 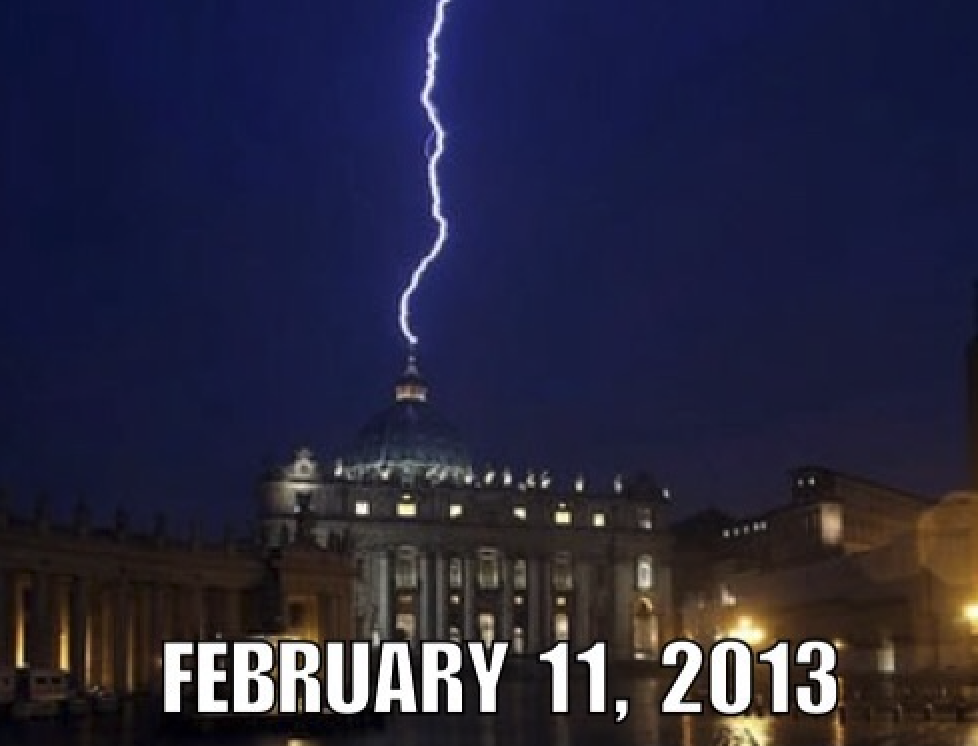 So, what did Pope Francis say or, another way of putting that, what did the Associated Press say that Pope Francis said in the parts of the interview at the very top — the sections that are sure to be used in most publications?

Before we get to that, let’s look at what Pope Francis said in remarks that were placed near the END of the AP report, in the paragraphs that are most likely to be cut in many local and regional newspapers?

… Francis said there needed to be a distinction between a crime and a sin with regard to homosexuality.

“It’s also a sin to lack charity with one another,” he added.

Catholic teaching holds that while gay people must be treated with respect, homosexual acts are “intrinsically disordered.” Francis has not changed that teaching, but he has made reaching out to the LGBTQ community a hallmark of his papacy.

Once again, we see the press burying a distinction that is absolutely critical in traditional Christian doctrine — but one that ministers of the Sexual Revolution always dismiss with a vengeance. The pope affirmed the line between “homexuality,” in terms of sexual orientation, and “homosexual acts.”

That’s a bright-red doctrinal line that is worth pondering when reading the vague language used in the rest of the AP report.

Here is the question: What does it mean to support laws “against homosexuality”? Is that same-sex orientation itself? Is that public education and advocacy on behalf of LGBTQ causes and gender theory, something Francis has attacked as an evil enemy of church teachings on marriage and family? Are these laws that attempt to ban homosexual acts, even in private?

Another question: What does Pope Francis expect bishops to do in parts of the world where laws of this kind are defended by Islamic leaders and, when Christians take public stands opposing these laws, this is used against them in public discourse?

This brings us to the key passages high in the AP report:

Pope Francis criticized laws that criminalize homosexuality as “unjust,” saying God loves all his children just as they are and called on Catholic bishops who support the laws to welcome LGBTQ people into the church.

“Being homosexual isn’t a crime,” Francis said during an exclusive interview Tuesday with The Associated Press.

Francis acknowledged that Catholic bishops in some parts of the world support laws that criminalize homosexuality or discriminate against the LGBTQ community, and he himself referred to the issue in terms of “sin.” But he attributed such attitudes to cultural backgrounds, and said bishops in particular need to undergo a process of change to recognize the dignity of everyone.

“These bishops have to have a process of conversion,” he said, adding that they should apply “tenderness, please, as God has for each one of us.”

Francis’ comments are the first uttered by a pope about such laws, but they are consistent with his overall approach to the LGBTQ community and belief that the Catholic Church should welcome everyone and not discriminate.

Here is another crucial passage:

Declaring such laws “unjust,” Francis said the Catholic Church can and should work to put an end to them. “It must do this. It must do this,” he said.

Francis quoted the Catechism of the Catholic Church in saying gay people must be welcomed and respected, and should not be marginalized or discriminated against.

“We are all children of God, and God loves us as we are and for the strength that each of us fights for our dignity,” Francis said, speaking to the AP in the Vatican hotel where he lives.

There is another interesting point worthy of follow-up questions by reporters. In Christian theology, it is certainly true that God “loves us as we are.” That is not the same thing as saying that it is God’s will that people who the church considers (#TriggerWarning) “sinners” should embrace behaviors that the church has, for 2,000 years, considered to be “sins,” as opposed to “crimes.”

How would Pope Francis respond to that question? As I noted, he touched on that topic — in quotes placed at the end of the report.

In conclusion, I urge readers to seek out this “news you can use” analysis at Crux by the omnipresent John L. Allen, Jr. The headline: “Could bevy of new Vatican books betoken not civil war, but synthesis?”

True, that. But what if one of the books is written by the current pope’s predecessor and packed with very specific and, yes, highly newsworthy remarks about threats to the future of traditional forms of Catholicism?

Will there be elite coverage of the new book from Benedict XVI? Maybe, maybe not. If the answer is “yes,” prepare for an acid bath from the Catholic left and few words, if any, from new interviews with conservative Catholic leaders — especially American archbishops who do not wear red hats.

Redfin Report: The Housing Market Has Started to Recover

What, precisely, did Pope Francis say about homosexual ‘sin’? — GetReligion

Redfin Report: The Housing Market Has Started to Recover